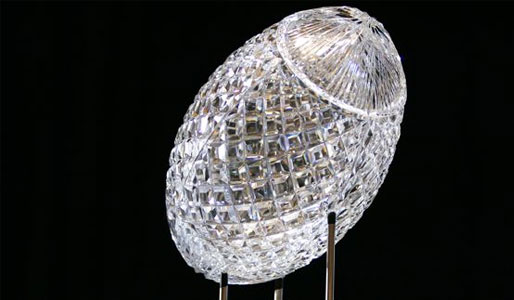 As the name on the email alert faded in and out of the corner of my laptop screen I did a double take in disbelief. This has to be one of my buddies messing with me. There’s no way he’d be sending me an email, I thought to myself as I clicked on the name to open it. But as I began to read the heart-felt words that described the emotions LEAD…for God’s Sake was bringing into the light, I knew it was real. One of the most successful coaches in the country, a guy I had prayed would find this book some day, Urban Meyer, had not only found it, but had been deeply moved by its message.

Minutes after I replied to his email, Coach Meyer called me. Determined to go deeper into the heart of the parable, he bombarded me with questions. Eventually, our discussion shifted to the personal trials and triumphs of his past, and how his drive to stay on top in college football had almost destroyed everything that really mattered to him. Physically and emotionally spent, he’d ripped his hands from the steering wheel — for a second time — and walked away. That was last summer. 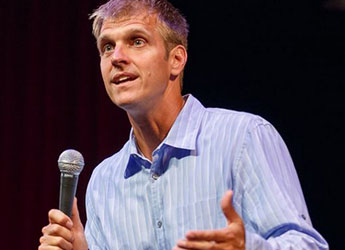